With the MRREC delegation training program hosted by the SSC in South Africa now concluded, we can reflect on the many positives that their visit has brought. It has further strengthened ties between South Africa and China, creating friendships and contacts across the two countries. It has also engendered a greater respect for South Africa’s mineral wealth and the role that the local industry has played in creating strong mineral reporting standards globally. As a showcase for the country’s consulting companies and software providers, it has proven a great success. 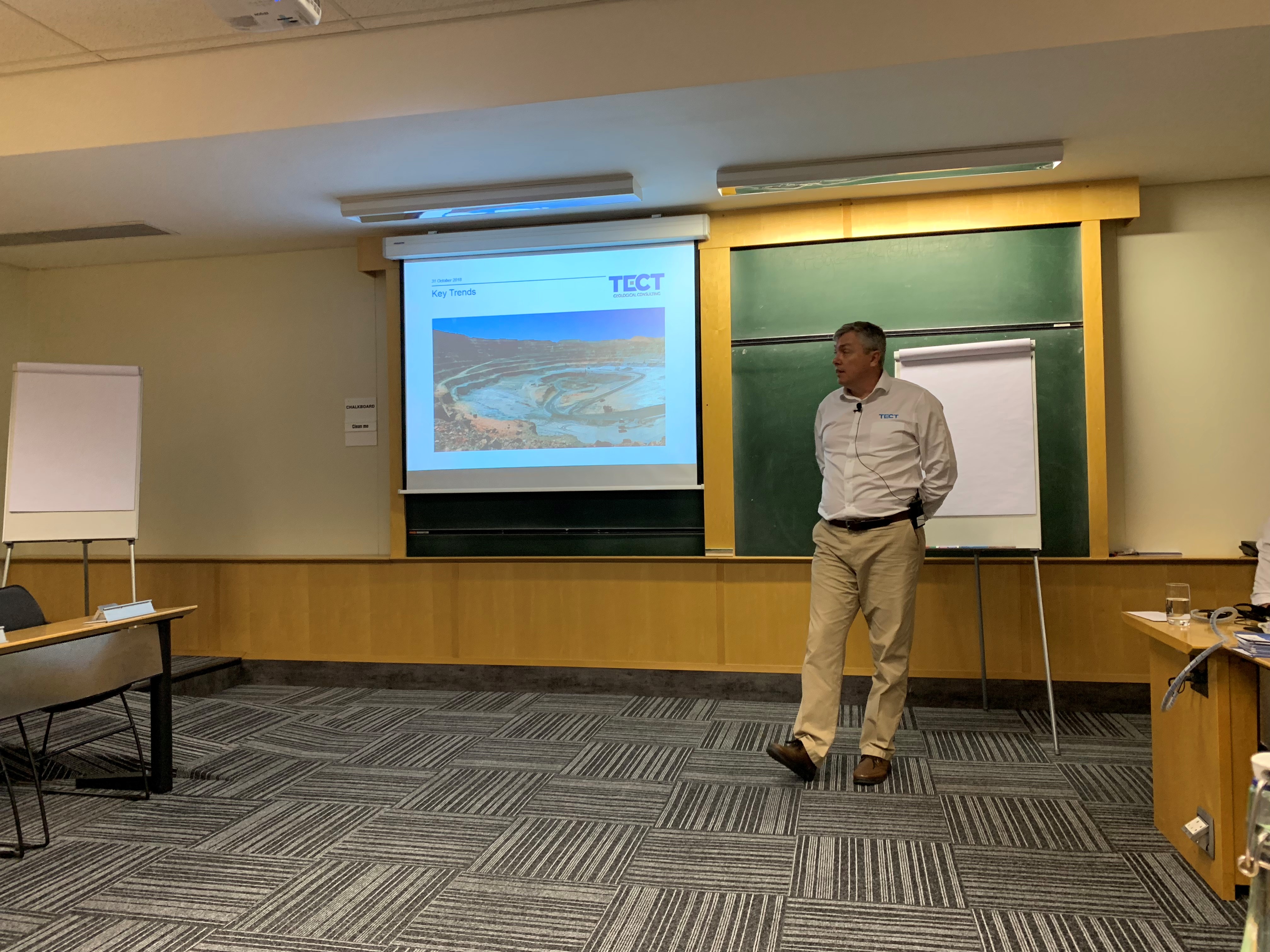 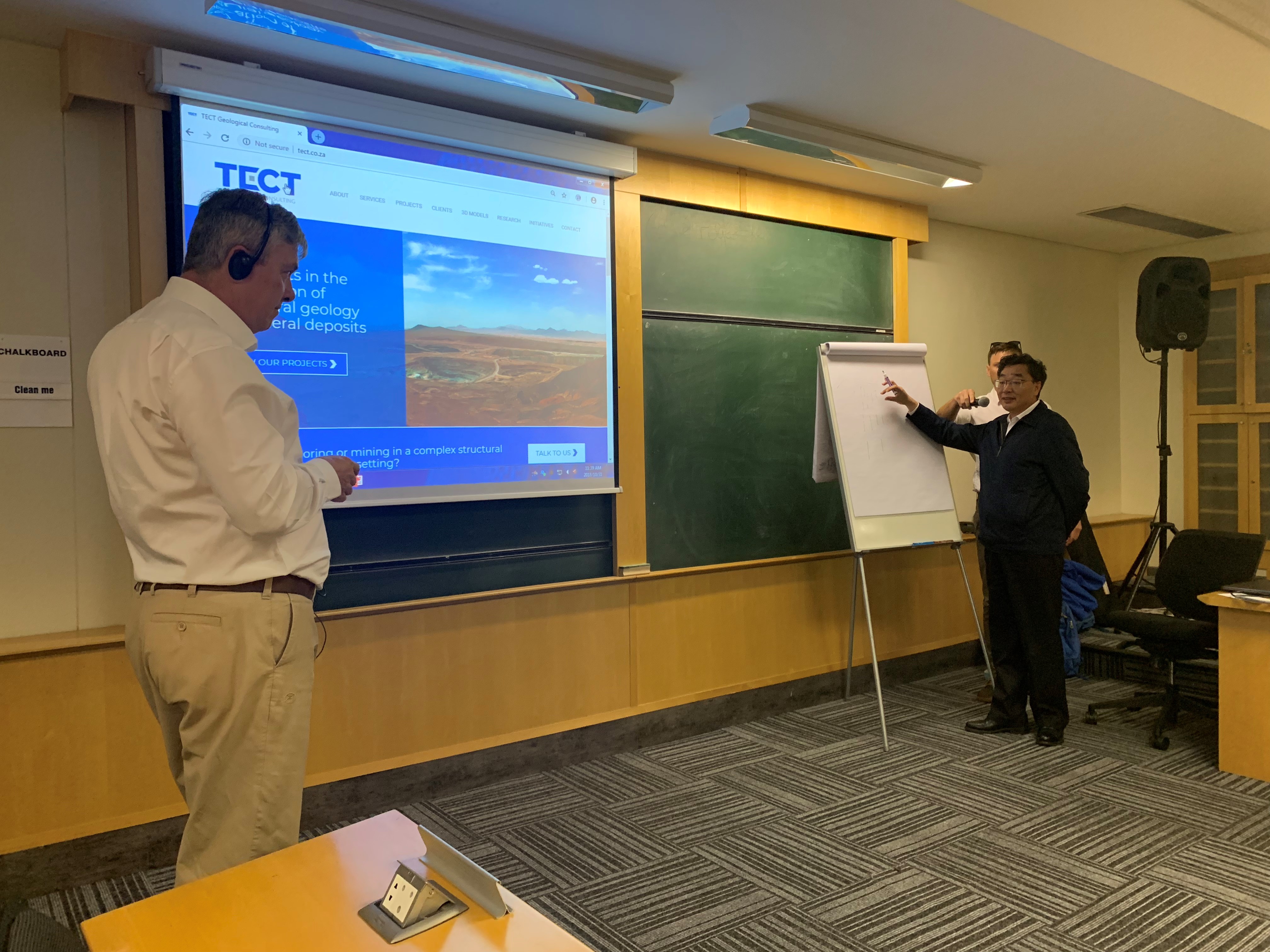 In the final training given in Cape Town, the delegates were treated to an exposition of the Cape geology by Alex Kisters, Head of Department at Stellenbosch University Earth Sciences, and on detailed geological modelling by Ian Basson, of TECT Geological Consulting. 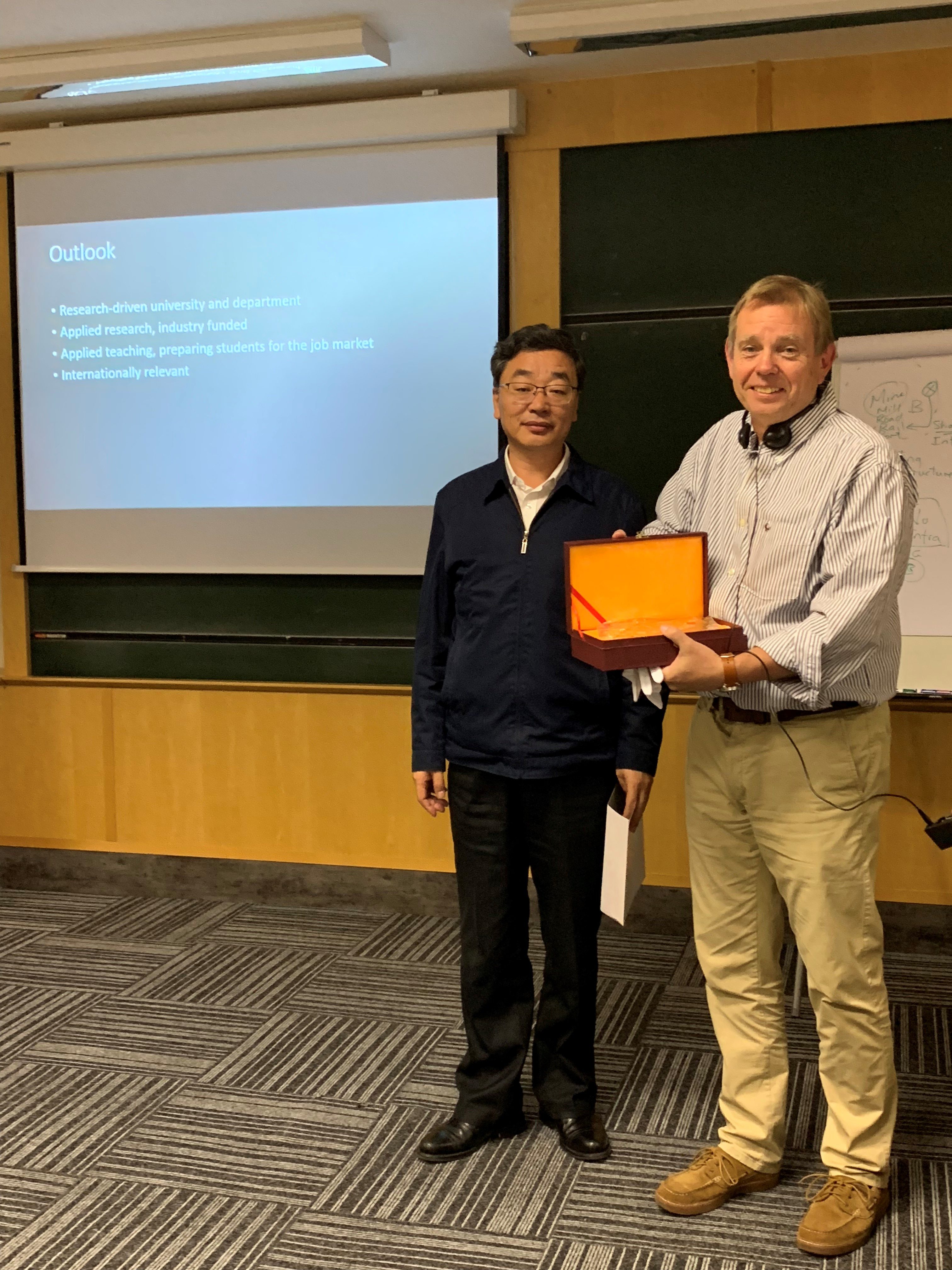 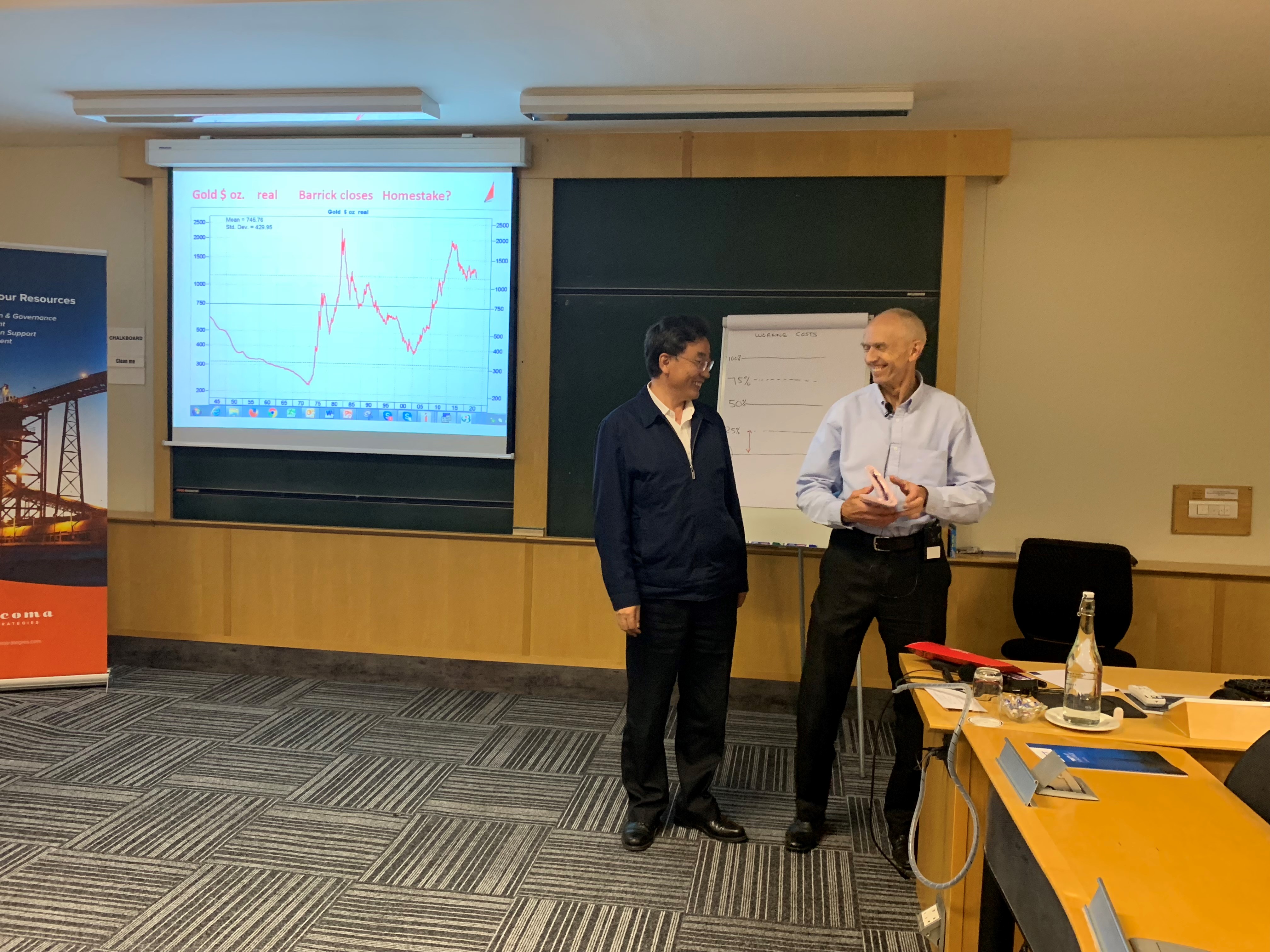 The final day of the training program, held in Cape Town on 2nd November, was presented by Tecoma Strategies Director and outgoing SSC Chair Matt Mullins. Matt drew on his vast experience and knowledge of Economic Evaluation of Mineral Deposits – a course he’s given twice this year through the GSSA – to add to the training given by other presenters, notably by Kelly Redman, Chair of the SAMVAL Committee, and by Andy Macdonald from SRK Consulting, to educate the delegation on the basics of this process. He then gave a detailed examination of challenges facing the SSC as well as China’s role in the global Resources industry.

Head of the delegation, Mr. Gao Limin, expressed his gratitude and hope that China and South Africa can continue to collaborate on mineral projects in the future. 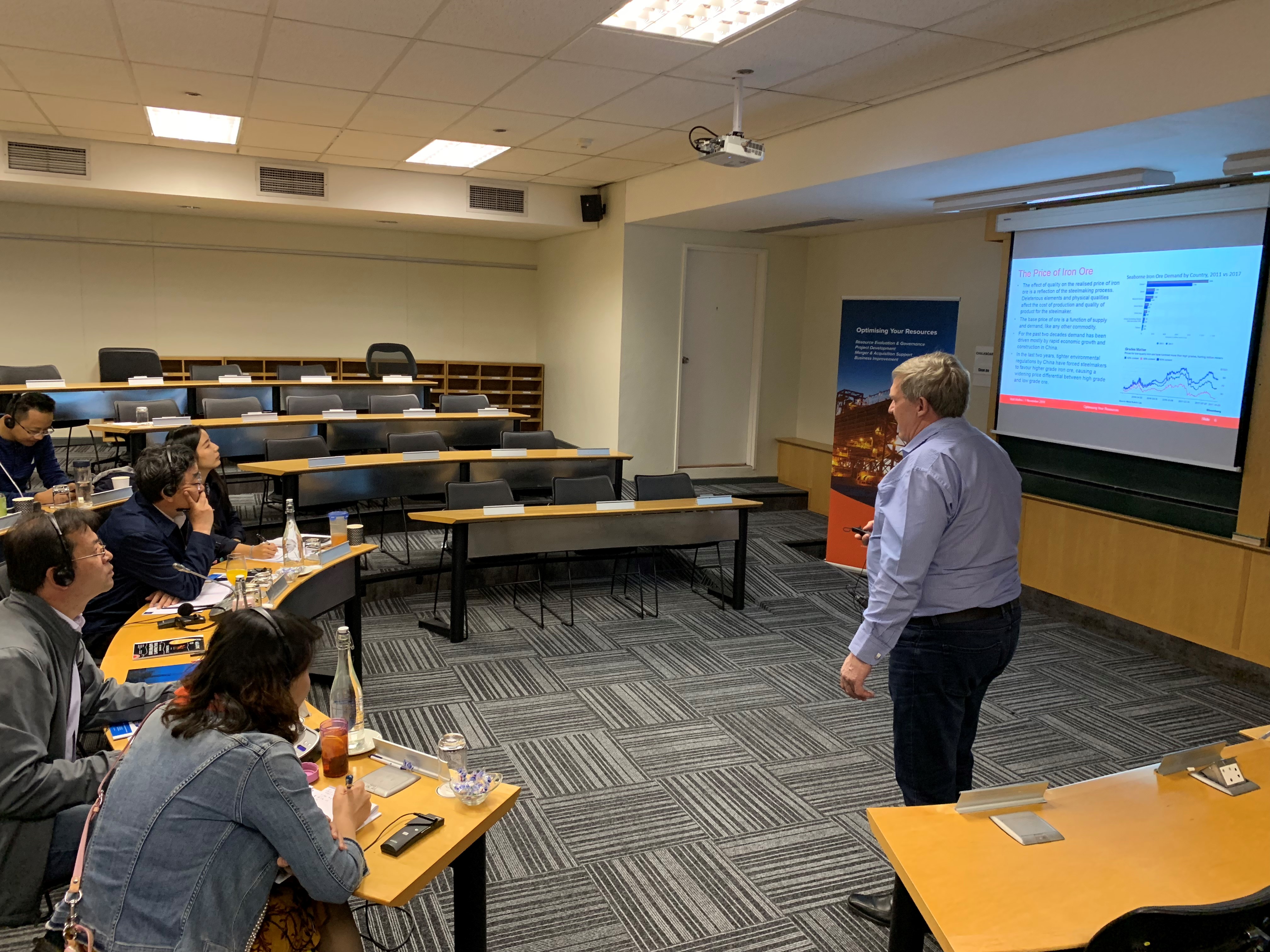 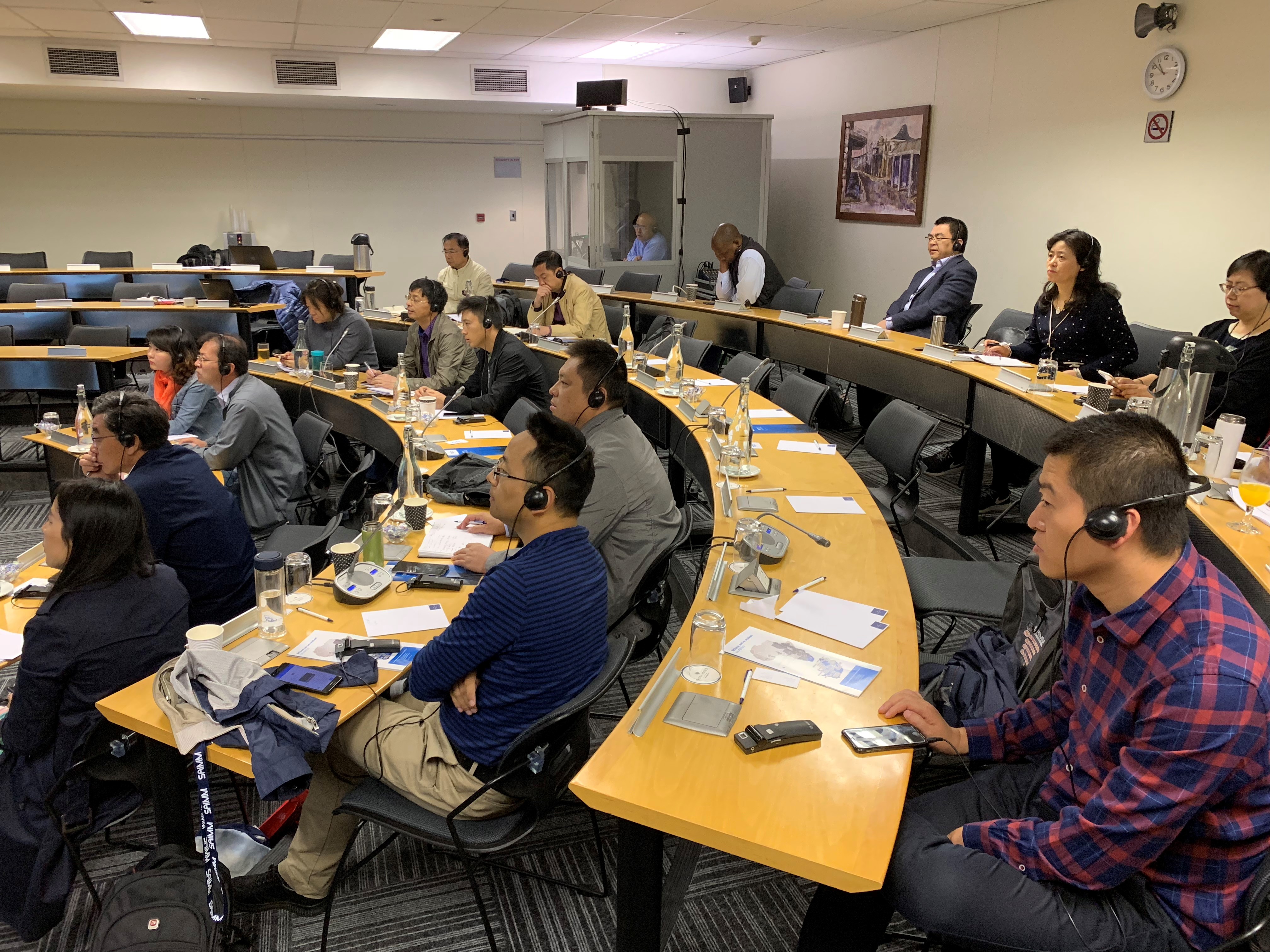